Polgarena said:
Do you people think that volume 1 will see backlog sales once volume 2 comes out? If so, would another 10 thousand copies sold be reasonable?
Click to expand...

Definitely. I dare say the one shot for BtW benefitted from the this recent 4-chapter mini-arc and both of these, as well as future releases, will piggyback off of one another and create a sustainable wave-like pattern in sales if the release schedule is given room to breathe without letting it get as lax as it is now. Even if they were released exclusively in tankobon then it'd generate more sales as time passed, more material was released and more promotional/marketing schemes are put in place. It's just a matter of time and exposure. People like collecting things so if it starts becoming a multi-book set then the appeal will increase for people outside the immediate sphere and it can generate even more sales that way.

Hey all, I've just stumbled upon this online store that looks like it has been opened especially for Burn the Witch goodies the same day the anime was released.

It's called Whiskrs and I wonder if Kubo designed the logo:

As I'm writing this, everything is sold out: the muffler with the Pipers pattern, the "CANINE" hoodie and T-shirt, the SSWB crest T-shirtbas well as "the key" which is the coin Noel and Ninny used to travel to Reverse London. I'm too lazy to look for the images right now, haha, but whoever is interested will surely find their way to the official site through the Twitter link below. 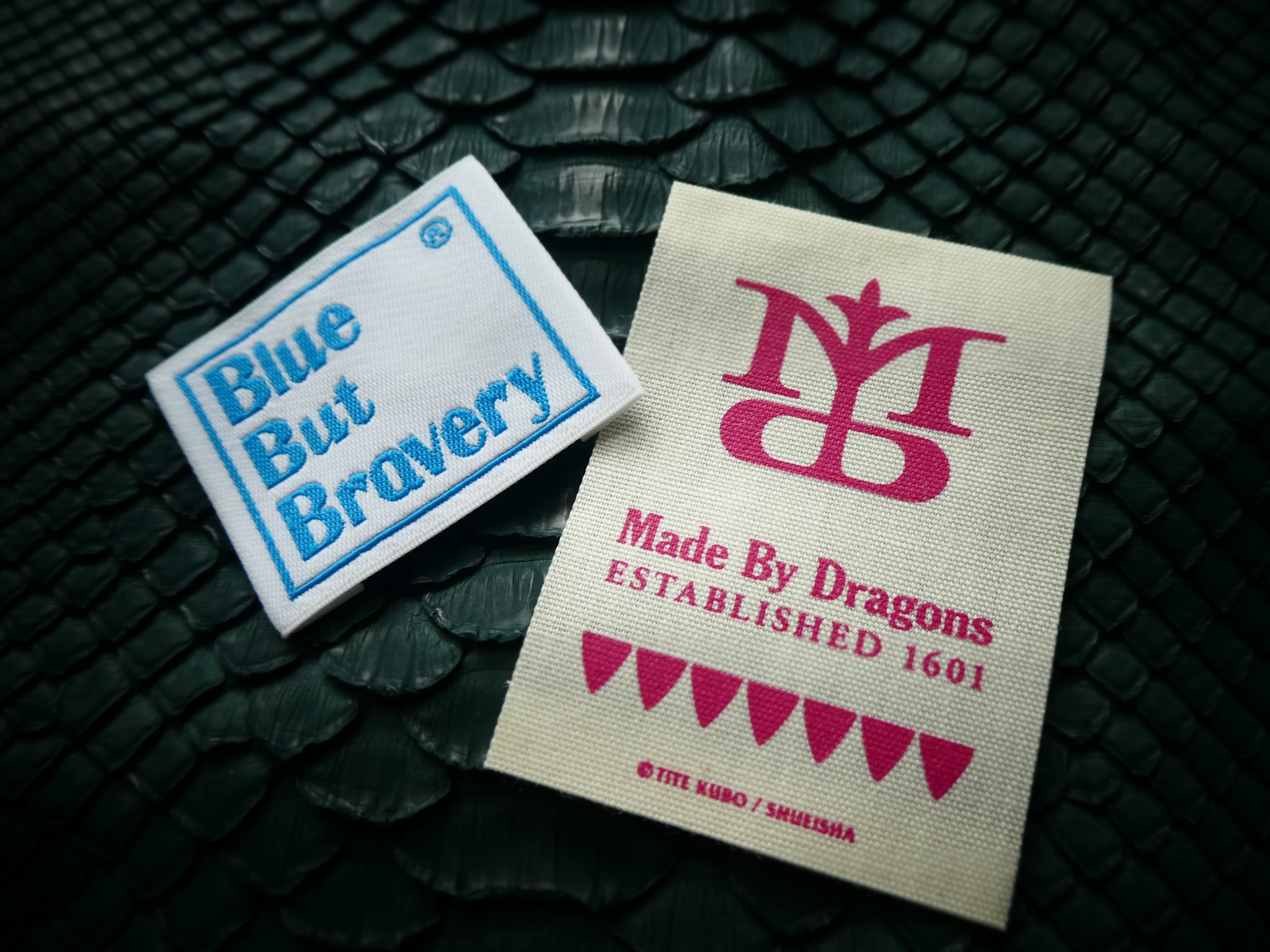 Judging by their Twitter feed, they're in the process of restocking the goodies.
S

There was a poem in the volume book, what did it say?

SandLeaf said:
There was a poem in the volume book, what did it say?
Click to expand...

There's indeed a poem, though I don't remember reading the translation anywhere.

Here's the picture from volume 1:

I asked scheneizel from reddit to translate it and she kindly did so, credit to her:

'What you wish to see is the former enemy as a foundation stone;

What you wish to love is the enemy as it is;

What you shouldn't pretend to see;

Is the wavering between the two.'

She says that she thinks the poem is about Macy, rather, the first line is about the west branch of the Soul Society who view the ancient Marchens as their primary enemy. The second line is definitely about Macy. The last two lines are about Noel and Ninny who think fairy tales are nonsense.

Thank you very much, both you @SandLeaf and @scheneizel. If I'm not wrong, the poem tells us how today's enemies may be tomorrow's friends/lovers, how allegiances are not set in stone and how the line between friends and foes is thin.

The special Burn the Witch store has opened in Shibuya and it has awesome goodies. It will be open until 31 December. I love that long-sleeved shirt!!! 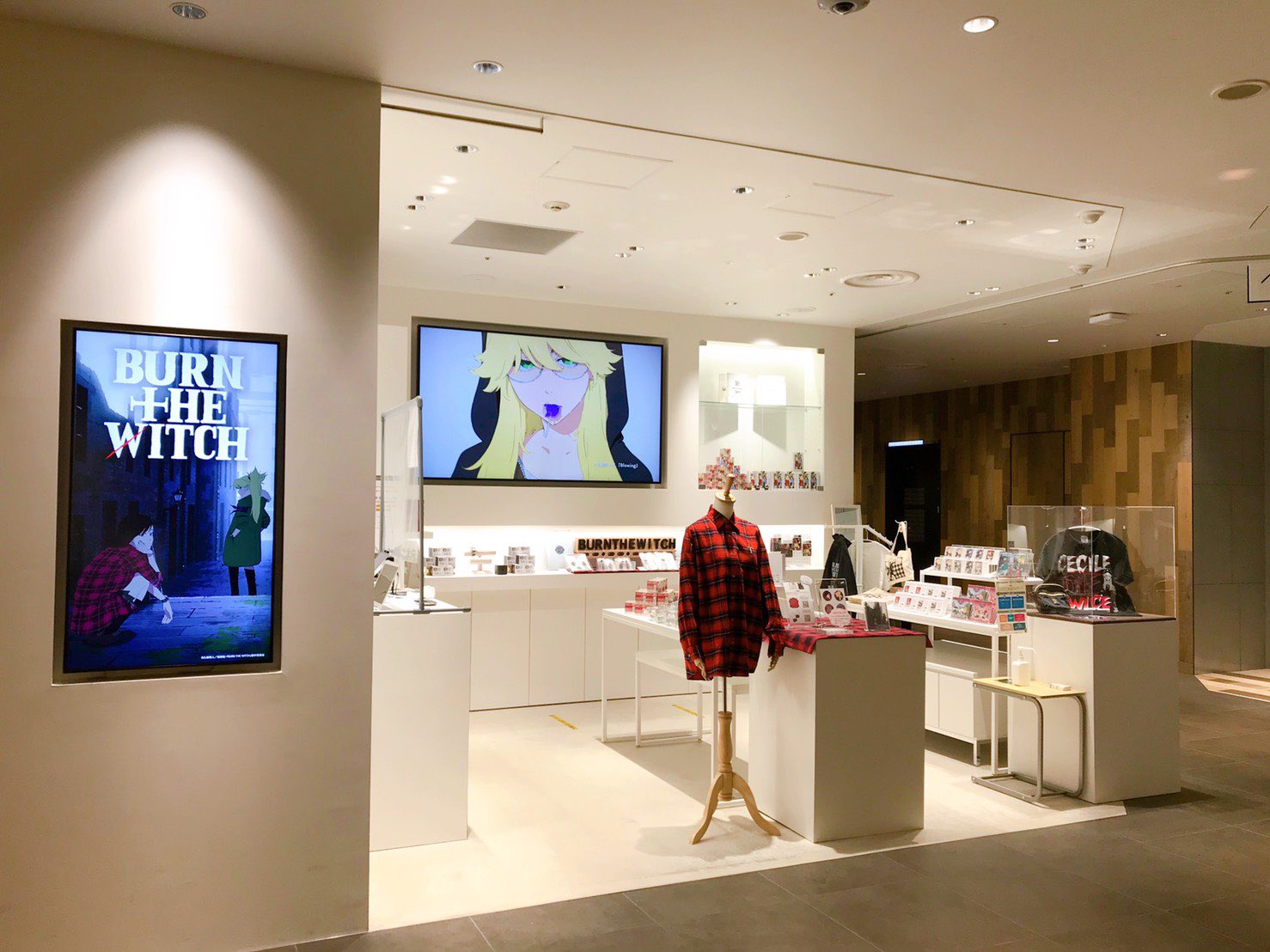 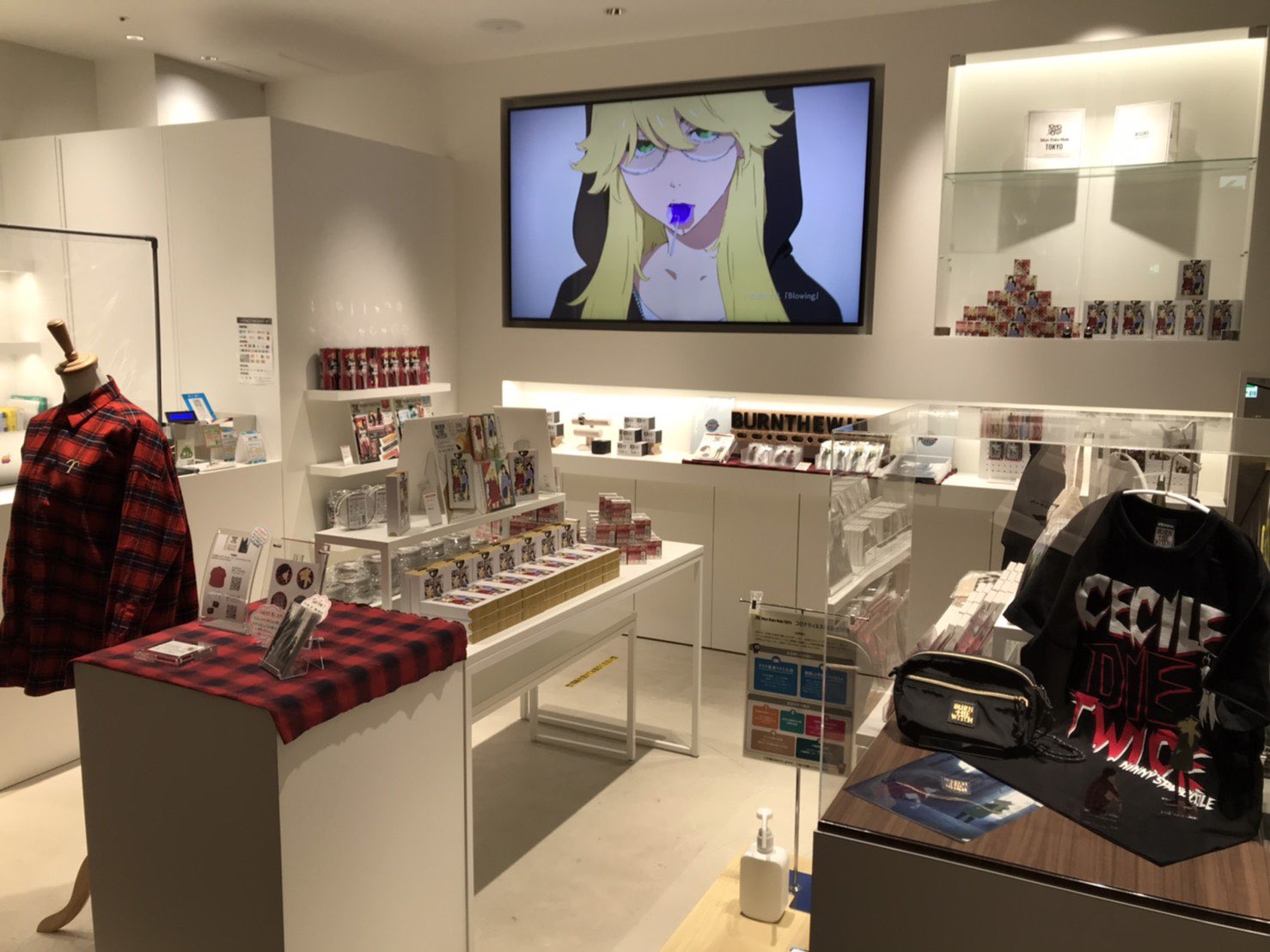