The film will be streamed at 12PM GMT+8 via Muse Asia Youtube channel and it will be released in a 3-episode format.

I'm very concerned the movie will not include the one shot, which I think is very important and introduce to Balgo and Osushi...

Without the pilot chapter being animated, some of fans may not why Balgo was tagging along with with Noel and Ninny.

The ending theme is officially available through these channels: https://lnk.to/LZC-1726

And although it's not officially on Youtube, somebody's uploaded it:

Here's a preview of the OST album from the BANDAI NAMCO Arts Channel:

The most interesting piece, in my opinion, is the 24th one:

I think this tweet says that the Blu-Ray is coming out on 24 December 2020. 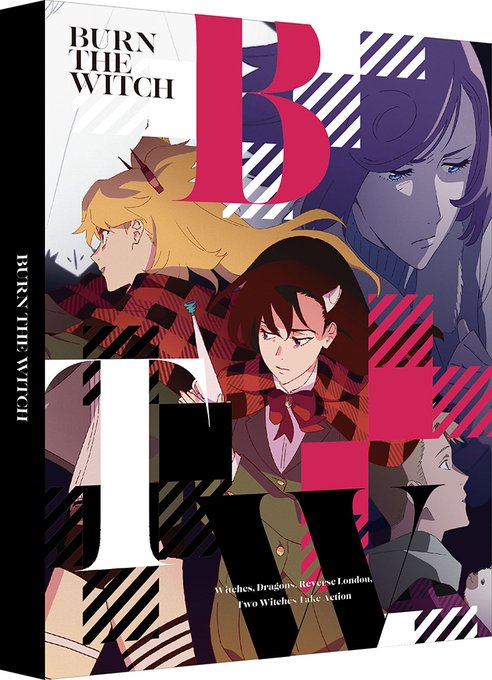 Tanzo said:
Those aren't super stages, just smaller stages like in past Festas with mostly editors present instead of VAs.
Also, the full list
- One Piece (related to the Knowledge King quiz contest)
- Chainsaw Man
- Bleach / Burn the Witch
- Haikyuu!!
- The Promised Neverland
- Kimetsu no Yaiba
- Gintama
and more
Some Jump SQ & Jump+ series will also have their own.