Was Ulquiorra The Strongest Espada? 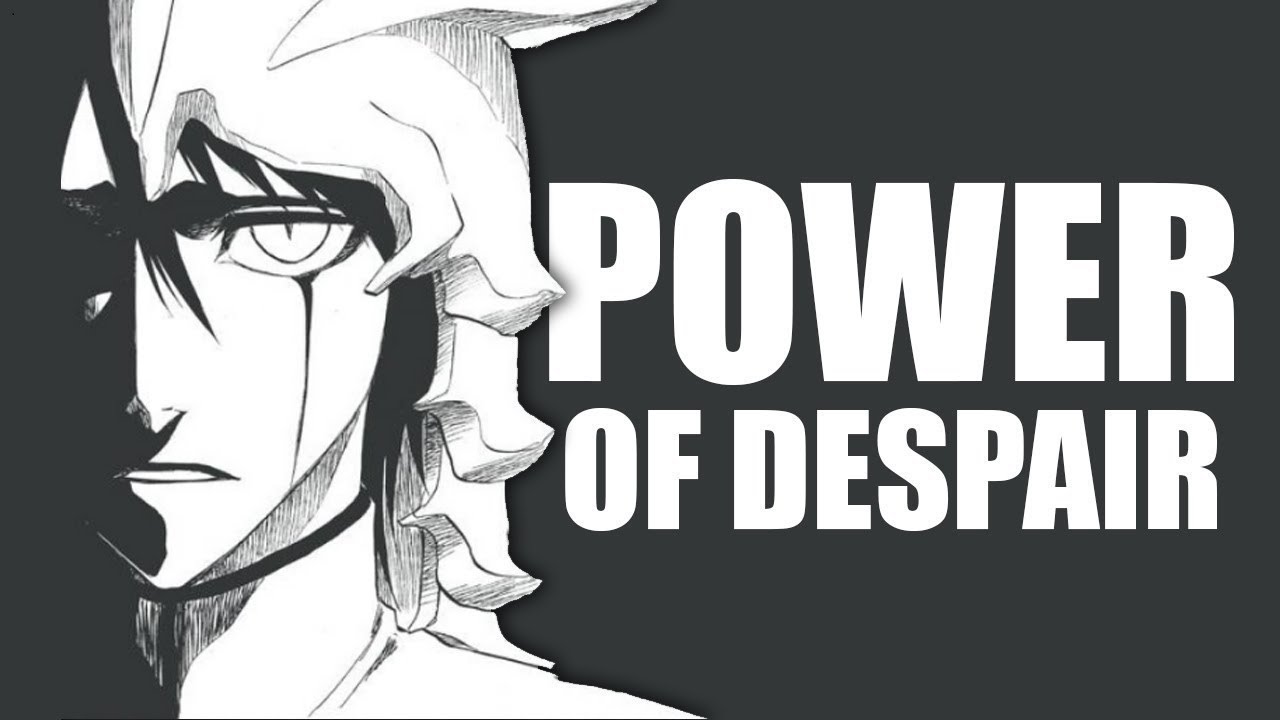 Was Ulquiorra The Strongest Espada?

Was Ulquiorra The Strongest Espada? - BLEACH - Many people have wondered through the years just how strong Ulquiorra from BLEACH actually is. So today, I wil...

I watched about half of the youtube report, Evenstar. It is well put together but to me personally, it doesn't give that much. Power levels is not a topic in Bleach I am particularly interested in.

A vs. B - who wins? is not decided by power levels alone. Also, what makes a good fighter? It is not just about power, it is about skill, intelligence, experience, mental attitude at that time and as Rukia said it so well, resolve.

Yes, Ulquiorra is at least one of the strongest Espada. He got the number 4. I think it is important not to forget that this is a label given to him by Aizen. Aizen ranked the Espada and we don't know what criteria he really used. I guess it is first of all their usefulness to him.

Ulquiorra is not only intelligent and powerful. He is also very loyal and obedient, not somebody who asks his leader questions. Aizen is his master and he is right. When it comes to ranking, this gives him a high position. But Ulquiorra is not able to inspire others to follow HIM. That was first of all Starrk. He is also a very powerful Espada with good fighting qualities. That Aizen gave him the number one does not surprise me.

Yammy seems to reflect Aizen's twisted sense of humour. He is physically strong but that's it. If he gets too strong, he turns into a 0. A Zero - another word for loser. The relationship between Ulquiorra and Yammy reflects this as well. Ulquiorra treated Yammy as a joke.

When it comes to the dome story, Ulquiorra never had a chance. He could not know that he was not facing Ichigo. Ichigo was dead. Ulquiorra fought an artificial Hollow, White, a creature created by his master, Aizen. Ulquiorra was trying to prove his superiority as a pure Hollow to Ichigo, a hybrid, someone who used Hollow powers at will to fight. But this artificial Hollow was a monster. By fighting this monster, Ulquiorra started to behave and feel more human. It paved the way to the transformation his soul went through at the end of his life.

This story is powerful, on so many levels! It has always been one of my favourites also because it has so many layers. Like the simplistic and therefore incomplete story Urahara told Rukia about what a Quincy is, a story rehearsed to fob off people asking questions, the same happened to the explanation about Hollows. What Rukia was told in early Bleach was not wrong but it was incomplete and therefore a lie. At least it was mentioned that a lot about Hollows was a mystery. A highly evolved Hollow, an Arrancar, is not just a monster. In other words, Aizen removed the "human" element from his creation White to make him an even deadlier killer.

Ulquiorra has more than one release. When I look at the games, what we have seen in the dome story could very well have been only part of what releases he can use. In that regard he could be a bit like Byakuya who also has a selection of releases he can command.

Me personally, I think Ulquiorra and Starrk were on a very similar level when it comes to fighting abilities.

Well since he had more than one release i say he is. I always felt he was mature and faithful and always follow his orders through. I dont recall him getting into any trouble. I really admire his ability to hold a conversation whether it was with ichigo or orihime or grimmjow for that matter. He was very keen on his observations (plus i adore his emerald eyes)

anyways just my take on it

No. Starrk and Barragan would destroy him.