That art above is also very impressive

for the holiday season
W

If the Bleach cast where RPG characters, what role would Rangiku play?
W

What magical attributes would you add to Haineko's ash?

Hmm. Maybe like illusions that people would see in the ashes? Matsumoto's been clever with manipulating her opponents before. I can see the ashes doing something psychological.

Also, to answer the membership questions:

1) When did you become a fan of Rangiku’s?

When I first read the manga. I was probably eleven, but her character stood out to me immediately. How she had this past with Gin but hid her sorrows behind a cheery mask, and how skilled and intelligent she was, but also down to earth and laid back.

Her moments in battle when she shows off her brains, like tricking Halibel's fracciones into arguing with each other so she can surround them. Also her flashbacks with Gin, and how she inspired Toshiro... Can I say all of her moments?

3) What would you like to see happen in the future regarding Rangiku?

I really, really want the plotline with her having the nail of the Soul King go somewhere, and maybe even have her regain some of the power she lost (that would presumably have been immense). Rangiku getting a power upgrade, achieving bankai or something similar. It may be unlikely now that Bleach is over, but BtW is in the same 'verse, and maybe more supplementary stuff could come out...

4) What would you do with her if you could spend one day with her?

Probably go drinking and hanging out, watching a movie or something with my other friends. She seems like she'd be fun to chill with. Maybe going through fashion magazines.

5) In which other profession (job) you may picture Rangiku?

I can see her being a model, but honestly I can also see her being a businesswoman who's very eccentric and gets her subordinates to do her work for her, but is charismatic and charming enough to be super successful.

6) Do you think it's possible that she would open a bar (cafe) and would you be a (regular) customer? Who do you think she'd employ?

I'd go to her cafe. She'd probably employ her buddies (Izuru and Hisagi), Toshiro would be a business partner who handles the menial stuff, and Gin would be a regular too, I'm guessing.

Hello! I added your name on the member list. The owner of this FC is not around and therefore I am stepping in doing that. I am usually around every day.

Thank you for the replies. I smiled while reading them. Yes, this would be typical for Rangiku!

My hope is that Rangiku will somehow get back what Aizen stole from her. This is a story I would love to see!
W 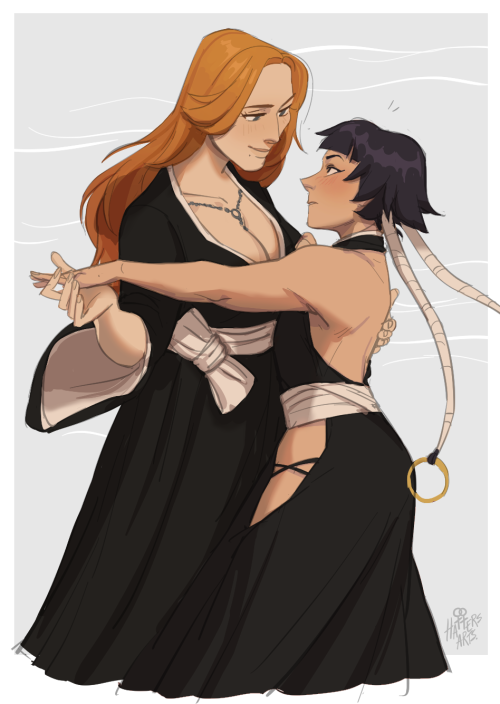 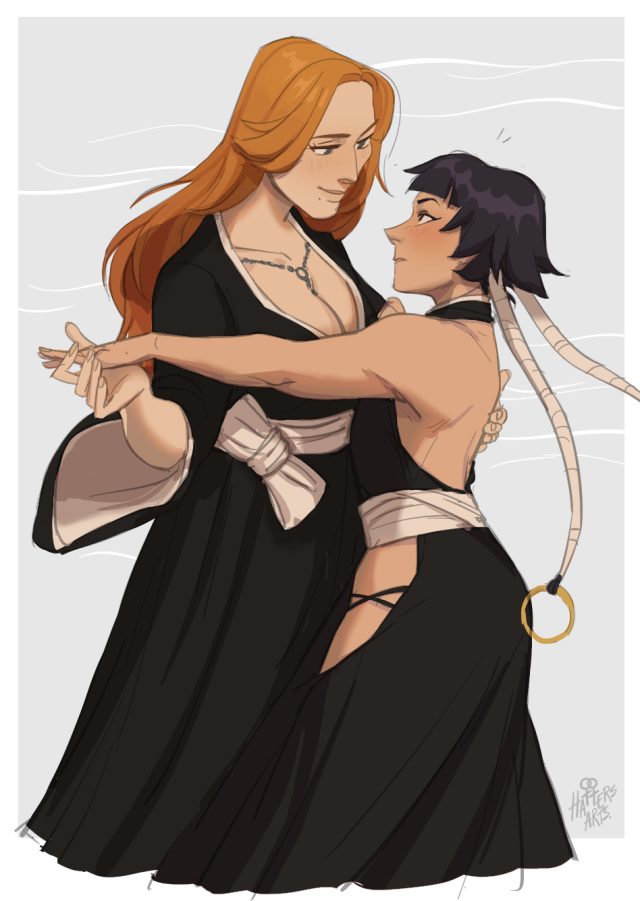 you're a wanker number nine

Welcome to the FC, TinyTreehouse! 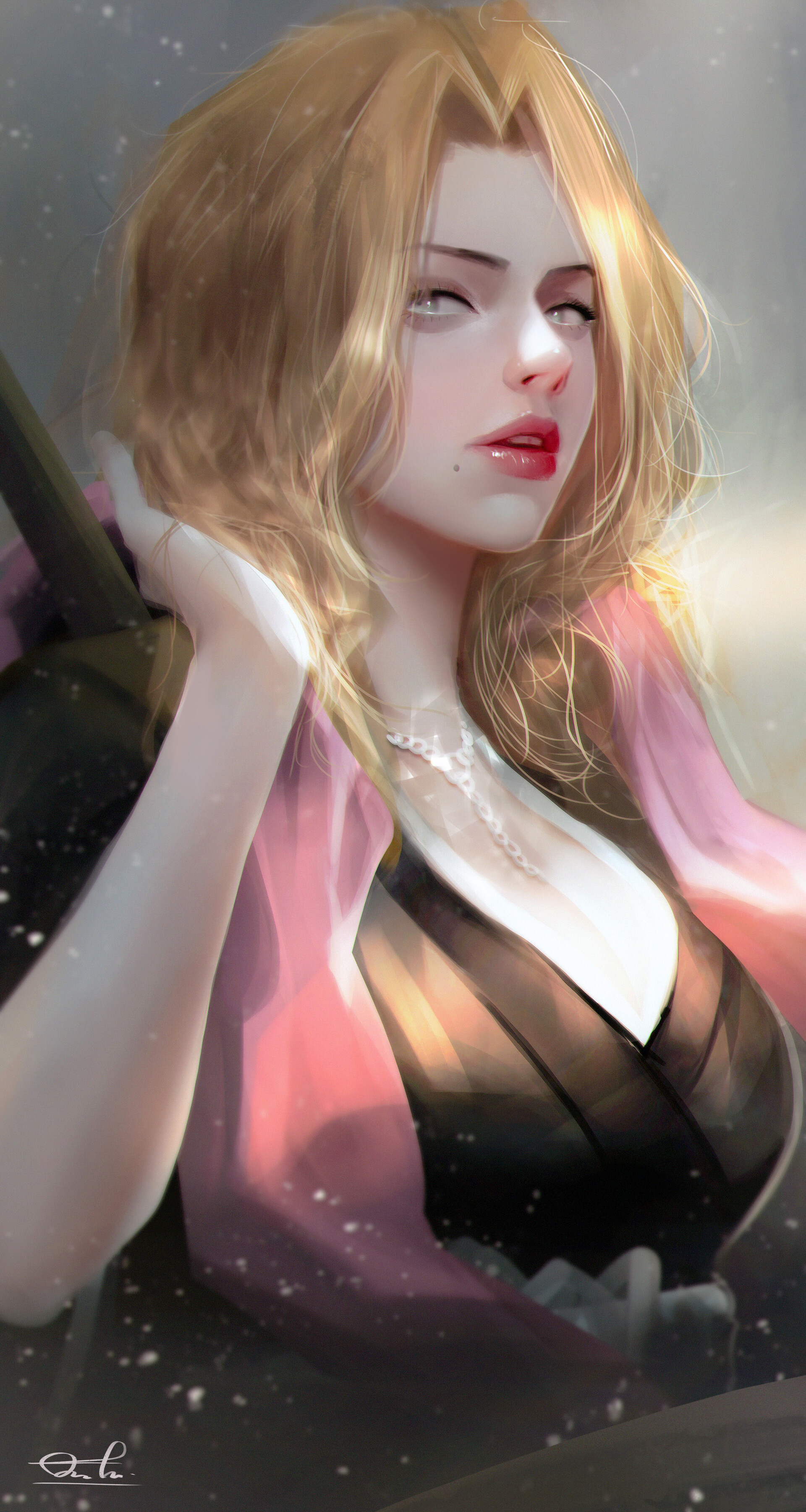 That's so beautiful! I don't know if this has been discussed before, but if Matsumoto achieved bankai, what does anyone think it would be?

It is possibly related to what we have seen in Naruto and Boruto, meaning Gaara and Shinki. They are able to control the flow of sand or metallic dust.