Asta and Yuno are orphans who were raised together from birth in a church on the outskirts of the Clover Kingdom. In a world where everyone has Magical Power, Asta was born without any. Unlike him, Yuno was born as a prodigy with immense magical power and the talent to control it. The story follows the two foster brothers as they compete to see which one will become the Wizard King, Clover Kingdom's strongest Magic Knight: Asta with his rare anti-magic and physical strength, or Yuno with his wind magic and magical prowess.
Click to expand... 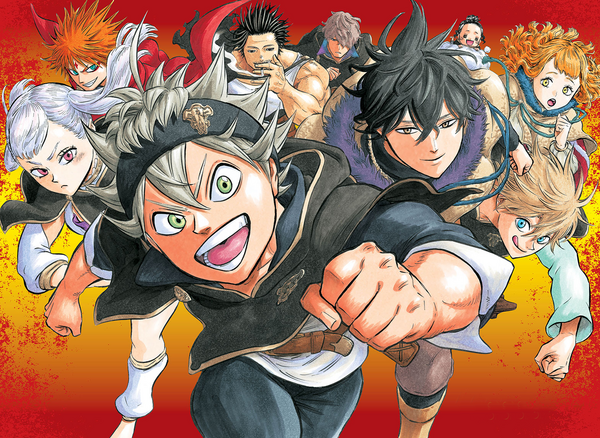 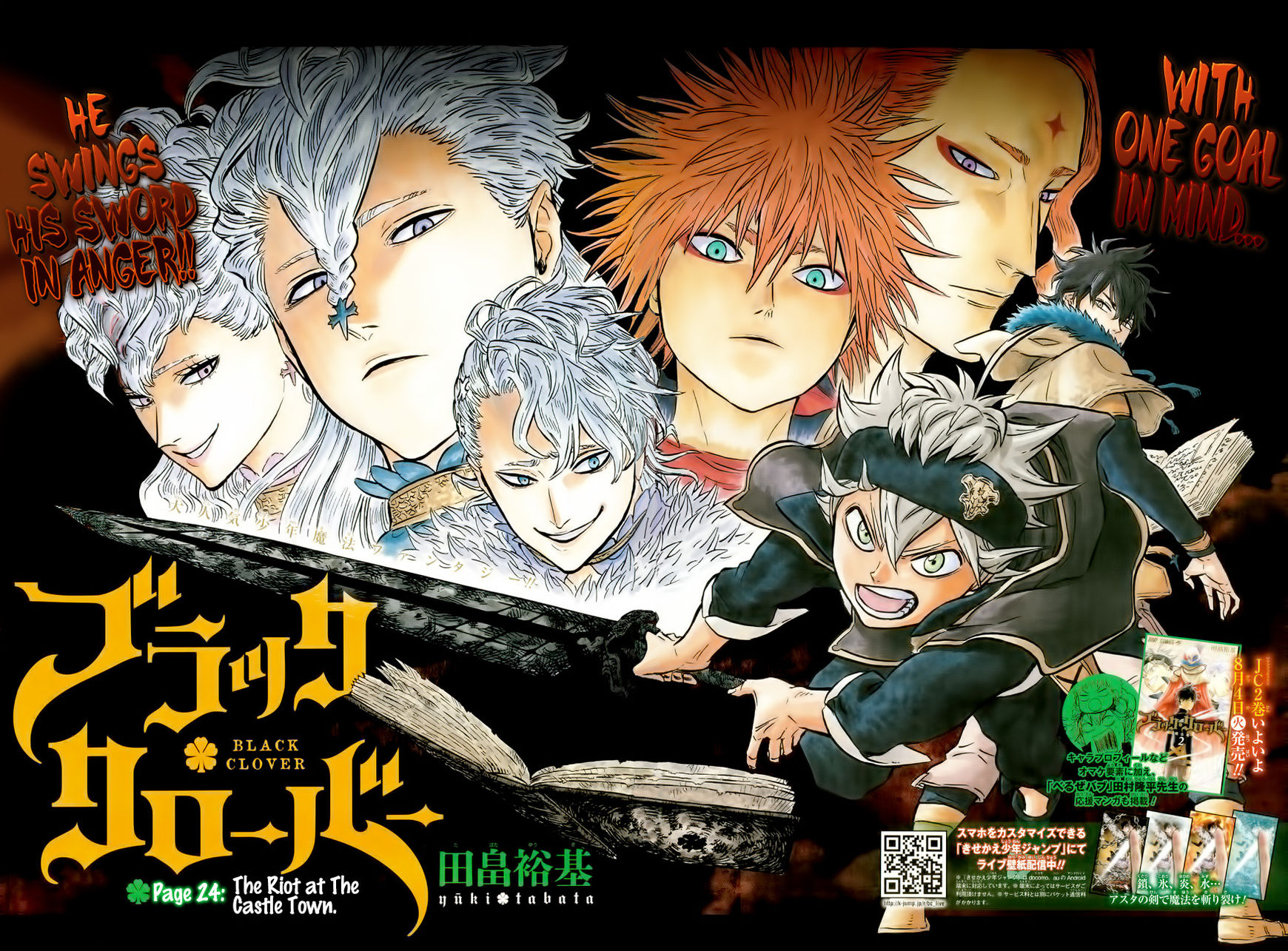 So, with that out of the way, who else is a fan of the series on BA?

I actually like Black Clover, contrary to popular opinion of it.

Something about Aster and his Anti Magic swords feels refreshing. Perhaps it's the author's way of portraying it but I like Aster in the world setting he is in. The clash between the slums and the royals, the gifted and the non, the dynamics of Aster's group. I quite enjoy all these little tidbits and while the concept is done over and over, it still feels vibrant and captures WSJ's themes well.

I stopped after they mentioned going to the Water Temple. Just waiting on more chapters to come out before I read in bulk again. I'm doing the same for Haikyuu and World Trigger but nonetheless, I've been enjoying everything so far. I can see it being a potentially long series especially if the author decides to explore the world's lore and areas more and have Aster travel to many different lands and continents.

I do like how Tomes level up with the user as well. It adds uniqueness to the tome and makes it so every user, despite having similar elements, can have their own set of special skills. So basically the Nen, Chakra, Devil Fruit, Reiatsu equivalent with its own nice spin. Definitely has an open world JRPG feel to it. Black Clover can potentially make a great JRPG game.

Also, is it just me or have the MCs for the newer Jump series begun to slowly pimp more recently? Aster already has quite a harem going on and it's barely over the 50 chapter mark

Hmm. I don't really like some of the volume cover designs. He needs to work on making them look better. His colour pages are great though! So that's my jumbled up thoughts of the series so far. Yours, Toriko?

There's very little I don't like about the series. Nearly all of the characters are well-done and enjoyable. The fights are executed well and are intense. The art was already good, but has noticeably improved in the water temple arc.

I love the teamwork, as well as the females actually being useful and interesting. The thing I love about Asta is how useful his powerset is this early on in comparison to other MCs. The humor is also just right and not overdone like in One Piece.

Noelle pretending to be a waitress to stalk Asta had me in stiches. But yeah, I agree with your points. I'm honestly surprised the series isn't more popular. I feel like it's way more suited to be a Naruto and Bleach replacement than My Hero Academia, honestly. That's probably a controversial opinion, though. >_>

Wow @ the latest chapter. So not only can Captain Yami react to and defend against light speed attacks, he can now also cut through dimensions.

It looks like Black Clover may have surpassed the Big 3 in power.

So I've started reading Black Clover. I'm still at the beginning of the series, but so far it seems interesting. I'll post my thoughts on the series later.

I hope you enjoy it. The series just started a new arc, and boy, did it start epically.

Oh so has the Water Temple arc finished? Time to read, I guess!

The writing of Black Clover so far seems to be pretty simple and reminds me of a lot of series that I've read/watched, but it's very interesting so far. I like The Black Clover Universe. The settings are beautiful and I'm excited to see The Sorcery Emperor and all The Magic Knights. It's somewhat underwhelming that a lot of The Magic Knight Exam was skipped, but I like almost everything else about the series so far.

I'm glad you're enjoying it. The series does start to do it's own thing after a while. You'll notice that the more you read.

I'm loving The Black Bull so far. The Division is hilarious. I'm a little underwhelmed at how not that powerful Magna seems to be so far, but the characters in The Division are pretty interesting. Yami seems pretty cool.
You must log in or register to reply here.
Share:
Facebook Twitter Reddit Pinterest Tumblr WhatsApp Email Link
Top